"Our culture no longer respects or cherishes the innocence of a child and rather glories in tainting the beauty of it all. To fail to protect the innocent is to fail our unconditional duty to them."

P.S. While looking for quotes on innocence I was disgusted to find the most, if not all, where about destroying innocence and innocence being an opportunity for exploitation. I decided to write my own.
Posted by Iron Lion at 10:20 AM No comments: 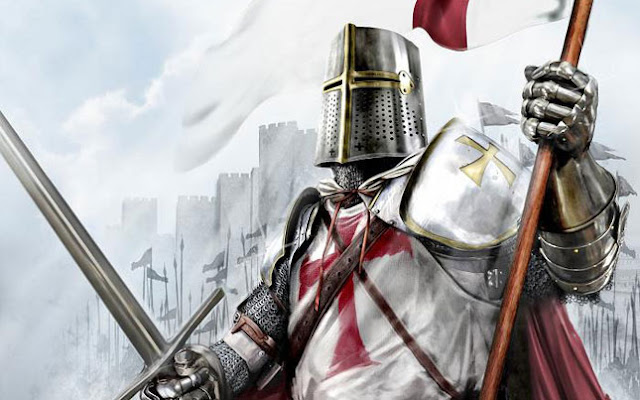 "Being a knight means protecting the weak and innocent not because we feel like it but because it is our absolute duty to do so. To protect those who cannot protect themselves is even more important today then it ever was."

~American Knight
Posted by Iron Lion at 5:55 PM No comments:

What if I asked you, do you value innocence and the preservation of purity? What would you say? Yeah I know your response, "wow what grouchy partypooper, it's just for fun and it hurts no one!" No? Can you not see it? We don't reenact 9/11 or school shootings, nor do we delight at the loss or the pain and suffering of a dear loved one. Then why do we endorse turning innocent vulnerable pictures of perfect innocence into something as sick as a child bleeding to death or looking as if they had demonically risen from the dead? Why can't people think beyond the cultural flow? Have we become so numb to the value of life and innocence that we cannot see past mainstream endorsement and not be able to think for ourselves? Can we not see that violence and evil is what we as adults are to protect and guard children from? I want to understand if I am wrong, but I see no good making demonic the very thing that represents innocence. A child is vulnerable, a child is innocent, children are to be protected by those who can protect them. That is, the adults, their parents, and society as a whole. Hit me with your best shot. I'm sick of this.
Posted by Iron Lion at 1:14 PM No comments:

Cases of child abuse are currently being reported every 10 seconds.

Nearly 1,640 children die as a result of abuse, that's four to five children in a single day.

80% of these fatalities are at the hands of at least one of the child's parents. 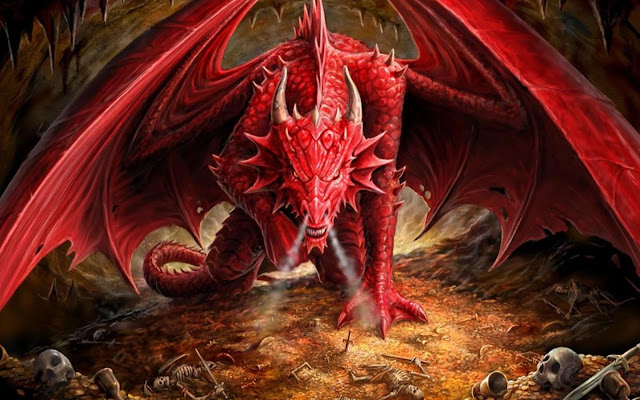 September 3rd, 2013 a concerned neighbor   tips off Child Welfare Social Workers about a possible child neglect case. The case is checked out but later is closed. Not long after, another tip triggers a reopening of the case but again is shut down. Many tips follow but nothing ever comes of it.
This chain of events nabs the attention of the concealed S.S.A. The agents continually kept an eye out for such things so when a repeated case of possible child maltreatment was closed they could not dismiss the incident. Within the hour team leaders were briefing their units. "Okay guys, each team will have a portfolio on the case so study 'em well and keep them up to date. Due to multiple child maltreatment tips we've decided to check it out for ourselves. The victim is 3 year old Ava Wellington. Ava lives with her mom, Karin Wellington, who has a boyfriend, Darrin Holstead. We could be in the target area any where from a few days to a few weeks so this may not be an in-and-out situation. We have four vehicles at our disposal, three are equipment and field operations vehicles and the fourth is a civilian vehicle."


The first day saw the agents setting up audio devices in the target area while conjointly setting up their observable points. One was an unoccupied rental house across the street, the second was a shed roof top shrouded in a veil of low hanging foliage, the third was an alley way behind the house which only gave limited observablity  at constrained time duration.

Day Two: A few blocks from the target area two agents sit in their vehicle conversing on the situation and the events that have unfolded so far.
Agent Ray: "Okay so, so far we know that the boyfriend is a jerk who does not pull his weight, and the mom works pretty late. So yeah, it's a tough life for Ava."
Agent Tiege: "Right, yeah this guy is abusive from what I'm seein' here. He has a criminal record, although nothing major. He does have a history of a few mental issues. Let me see here." The agent paused then scowled. Still looking at his information file he stated in an annoyed manner. "You know what, with all these tips and what not I'm surprised no family or close friends have come to help out or even check out on how little Ava is doing."
Agent Ray: "Well why should they? I mean it's not their kid."
Agent Tiege: He looked up now irritated and a little disbelieving. "What on Earth do you mean, 'why should they'? What kind of a question is that? Look, you see something you do something, especially when you know you possess the competency and the know-how, and above all else when it is a vulnerable innocent! You serious man?"
Agent Ray: He was nodding as he looked out the window of the vehicle."Well, yeah I know but I meant it as in, who thinks like that really?"
Agent Tiege: "Right. Not many is the answer."

Several days into the invisible operation the teams had not only verified unstable situations but furthermore uncovered the boyfriend's abusive nature. It was not easy to see a child in such a situation, and yet nothing had happened that would successfully nab the attention of Child Protective Services. However, the atmosphere in the home continually seemed to darken.

Day three and the waiting and witnessing begins to grow on the fiery agents. The teams continually submit information to their files as each day brings new events. In the meantime the agents clandestinely observed and waited for the right moments.

"I don't like the atmosphere I tell ya'." One agent stated as he huddled next to his team mate on a shed roof top not 100 yards from the house. His team mate shook his head. "It's a bad situation to begin with and an all too common one, but yes, something does seem off."

September 7th, 2013 6:23 P.M. An icy rain begins to fall as teams keep watch on their target area. Across the street a four-man team in the rental house was in charge of monitoring the audio devices. The agents recorded and saved all which the audio systems picked up. Within an instant the atmosphere within the house changed from tense to confusing and threatening.
Team 1, Audio unit: "Woah! Guys, something's not right. Hold on, I can't tell. Wait. Do any of the teams have a visual on Ava or anyone?" the agent said as he clutched his headphones.
The agent sitting next to him was frantically trying to communicate with other units. "Do any units have a visual?"
In the midst of the fray the two man unit atop the shed roof had eyes on the horror that was unfolding. Without warning one of the agents lifted his M40 rifle and steadied it on the ridge of the roof. His team mate radioed into the audio unit. "We have visual, It appears. I don't know I can't tell, he could be drunk! He's beating Ava!"
Meanwhile the audio receiving unit attempted to make sense of the ordeal. "Team two send your entry team in, be advised your spotting unit is set to fire." Without hesitation the audio receiving unit turned their attention to the spotting unit."Guys give us your status whats going on? Requesting an immediate answer!"

With steady breathing the sniper from team two's spotting unit replied, "Eliminating the dragon." Seconds after, a shot left agent Kort's rifle traveling at 2,550 feet per-second dropping its target like vengeful lightning. Within moments  a four man team entered the Wellington house to find Ava on the ground, she was barely moving.

Team 2 Entry unit: "We've entered the house, I've located Mrs. Wellington I got two guys attending Ava. Could I get a few more in here?" As the two agents attended Ava they held her hand and did their best to calm her. "Ava, your safe now We're going to take care of you okay? My names Ray and I'm going to be right here, just lie still for me okay?"


Ten minutes later an ambulance arrived and Ava was taken to the hospital. Upon securing the house and handing things over to law enforcement the agents began pulling out. Four of the agents would stay in the area for a week or so to explain the situation to law enforcement as well as ensure a safe and stable home for Ava Wellington.

Sadly this scenario has true origins. Unfortunately, for many, their will never be a knight to save the day. A child may never experience the joys of recalling past holidays or the sweet memories that come with growing up. This situation is all too common and is the result of selfishness and the societal loss of moral ideals. Less and less is the value of innocence considered and more and more do parents and adults  fail  to realize their duties of protection  and care for  the innocent.